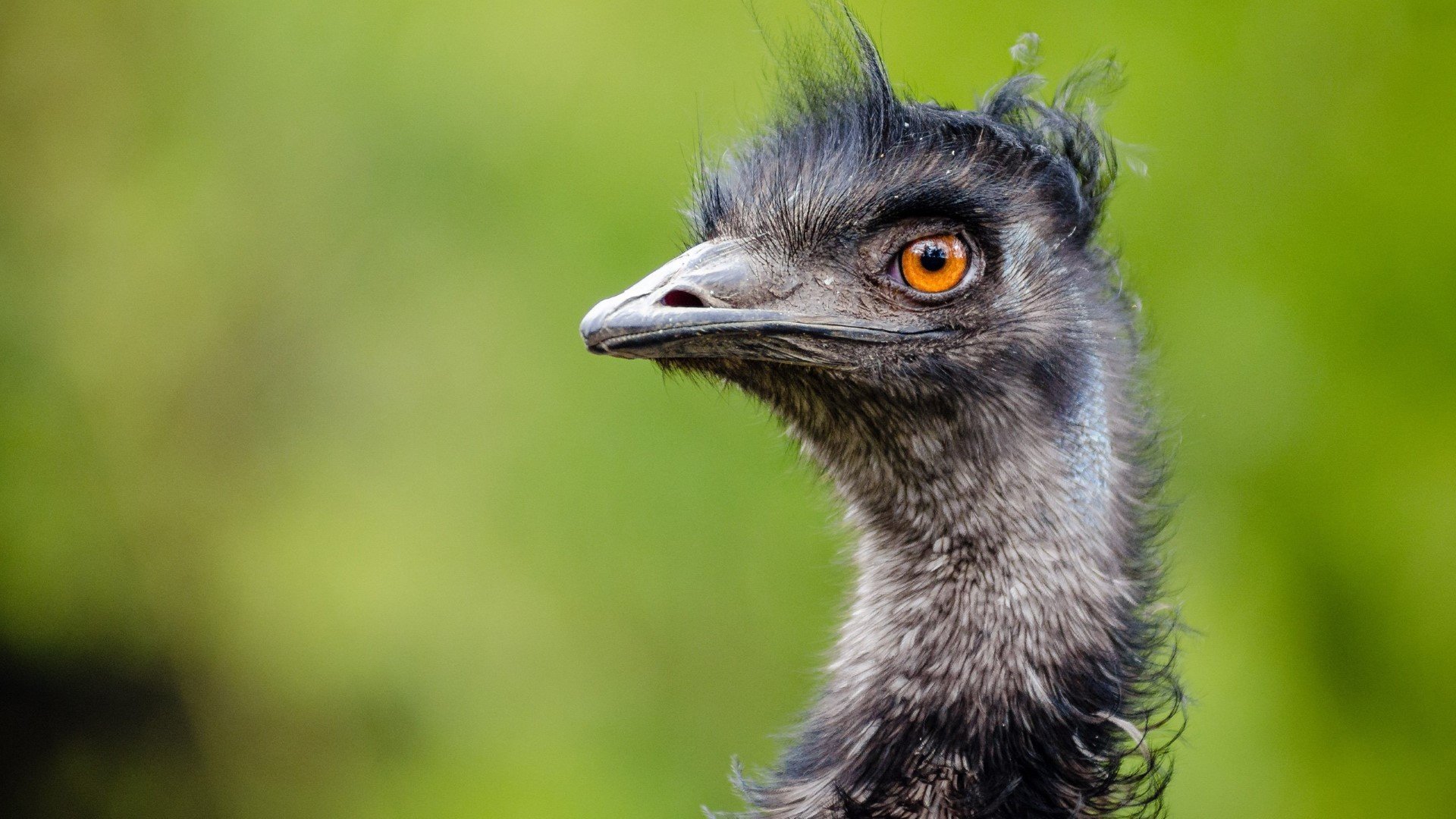 The World of Exotic Ranching

Since the wild wolf first timidly took a strip of meat from the human hand, the two species have lived in careful symbiosis. Most importantly, the ranching of animals has meant the process and ability for human to bend and share animals’ characteristics with the few. Whether it’s the combining of hundreds of cow types over hundreds of years for one particular breed to yield more pounds of meat, to rear better-antlered males for the sake of sheer beauty, or to repopulate dwindling numbers of a once well-thriving breed and a staple to the native people, ranching has—for both good and ill—taken its place until it has become deeply rooted in our society.

There has never been a time when we have so casually crossed lines that intertwines the world of business and culture and from there, mix them with the preferences and tastes of a world and people thousands of miles apart. It was for that very reason that the booming ranching, breeding and harvesting of big birds in the United States came a from the southeastern dessert Australia.

The late 2010s have come and gone, and an unfortunate lack of steady demand killed what was to be the great “emu craze”. But as most ranchers will probably tell you, if you’re looking for a craze to get you filthy rich in ranching, you’ll probably just up end up filthy. Ranching is hard work and can be even harder on the pocketbook if one goes in looking for fun rather than at the fundamentals.

In their native home of Australia, emus have a plethora of dry flat land with forage and easy-flowing water. In captivity, emus tend to need a lot of attention early in their lifespan and are territorial and temperamental creatures. Emus tend to have quite different personalities for big birds, and even more so in captivity. They all have their quirks that sets them apart from one another, but that can cause frequent clashes among individual birds, especially come breeding season and most especially if one already has purchased a breeding pair.

Not only are these big birds demanding of fresh water and clean feed in their nests 365 days out of the year, but also take the trophy for needing the constant supervision if, for anything, just to ensure that the herd is behaving well and are not violent against each other. Once two birds go in to fight for a mate, the fallen bird will continue to be attacked by the rest of the herd. Since an accurate fence is a sturdy six feet, they cannot leap across. With nowhere for a wounded bird to flee, the other birds will pluck the downed bird completely and can result in serious illness or death.

Emus start out in life no bigger than two palms with white-dotted lines along their heads and backs that eventually fade into one. They grow quite quickly and tall to the point where they can be aggressive despite their lack of weight. In fact, because emu are lean creatures that never fly, each full-grown bird only develops about 30 pounds of lean, red muscle. This was once the great, sought-after prize of the emu. And while it is true that the red meat is leaner, it would take quite a large herd of emu to produce the 500 pounds of meat harvested from just one adult cattle.

That is why ranching emus has another benefit. What keeps most emu farms alive and profitable is the potential for a rancher to find a way to utilize almost 100 percent of the animal in the harvesting process. Once the meat is sold to market, the rest of the animal has other parts in demand. Depending on the species of emu, the features can range from smaller, darker gray to quite large and colorful. Once the feather are plucked and salvaged, the skin is quite soft and supple and the fine leather is developed for purses, wallets, shoes, etc. Beyond the feather and skin, the emu carries a large amount of oil in the breast fats.

Every full-grown emu can produce around 250 ounces of oil. According to some studies, processed oil rubbed into human skin is hailed as a treatment for wrinkles, burns, acne, arthritis, psoriasis and eczema, among other things. It is used in shampoo and cosmetics. Taken orally, it is used to treat cholesterol, symptoms of premenstrual syndrome and allergies. This zero-waste ranching potential has driven many back toward farming emus even though the “crazy” has long died down. In essence, the demand for emu oil and the fact that so much of the animal has a potential for harvest income have kept emu ranching a viable option for wanting to enter a field of ranching that is relatively affordable and offers a high-yield opportunity.

While emu and ostrich might seem close in type for their ranching to be interchangeable, there are three factors that require significant changes in the previous set, including the number of acreages per breeding pair, the harvesting of eggs and the use of ostrich feathers both in national and international use.

Ostrich have played various roles in history as early as medieval times; wearing of ostrich plumes often represented the status of nobility. This trend continued with European nobility through the late 1800s. Feathers were obtained, in most instances, from birds killed in northern Africa.

Beginning in the mid to late 1800s, ostrich farming in southern Africa emerged and developed into one of the largest businesses by the turn of the century. The first ostrich were brought into the United States in 1882 and were taken to southern California. Shortly afterwards, ranching became notable in Arizona, Florida and Georgia.

Known as the largest bird in the world, the ostrich requires a bit more space for production, especially if one expects to have a full herd of several breeding pair in their midst. For a grown breeding pair, it is suggested that ranchers set aside about one-half acre, plus a third-acre for every bird after. If one wishes to ranch a number of animals, specifically for the production of eggs, then space can add up quickly for a bird that is not only territorial, but, like their small cousins across the Indian Sea, known to have strong individual personalities and can become aggressive.

While emu eggs are about the side of a large palm and are notable for their ovoid shape and dark green/teal color, ostrich eggs are far more spherical and far larger. When compared to chicken eggs, one ostrich egg is equal to 24 chicken eggs. Throughout the year, one ostrich usually produces 40 to 60 eggs.

They behave just like chickens with mother ostrich laying on the eggs until they are hatched. But, if they are raised on a farm, they will require incubation. They have a lot thicker shell than any other egg; when you hold it in hand you get the feeling that you will need a hammer to break it. For those looking for a healthier and more nutrient-rich egg, purchasing an ostrich is far more in demand as the bird reach egg laying stage. Since the animals are larger and far more aggressive, harvesting can also need a few extra people on hand.

Finally, ostrich feathers tend to be more hollow, lighter and have that distinctive two tone with black at the base and the white plumage. These can be easily dyed and sold. A white ostrich feather is ideal for parties, weddings, jewelry, crafting or even adding a elegant look to your home decor. Feature these craft feathers in your centerpieces, costumes, crafts and much more for a soft, stylish look. No matter what you use them for, these beautiful feathers will catch your eye.