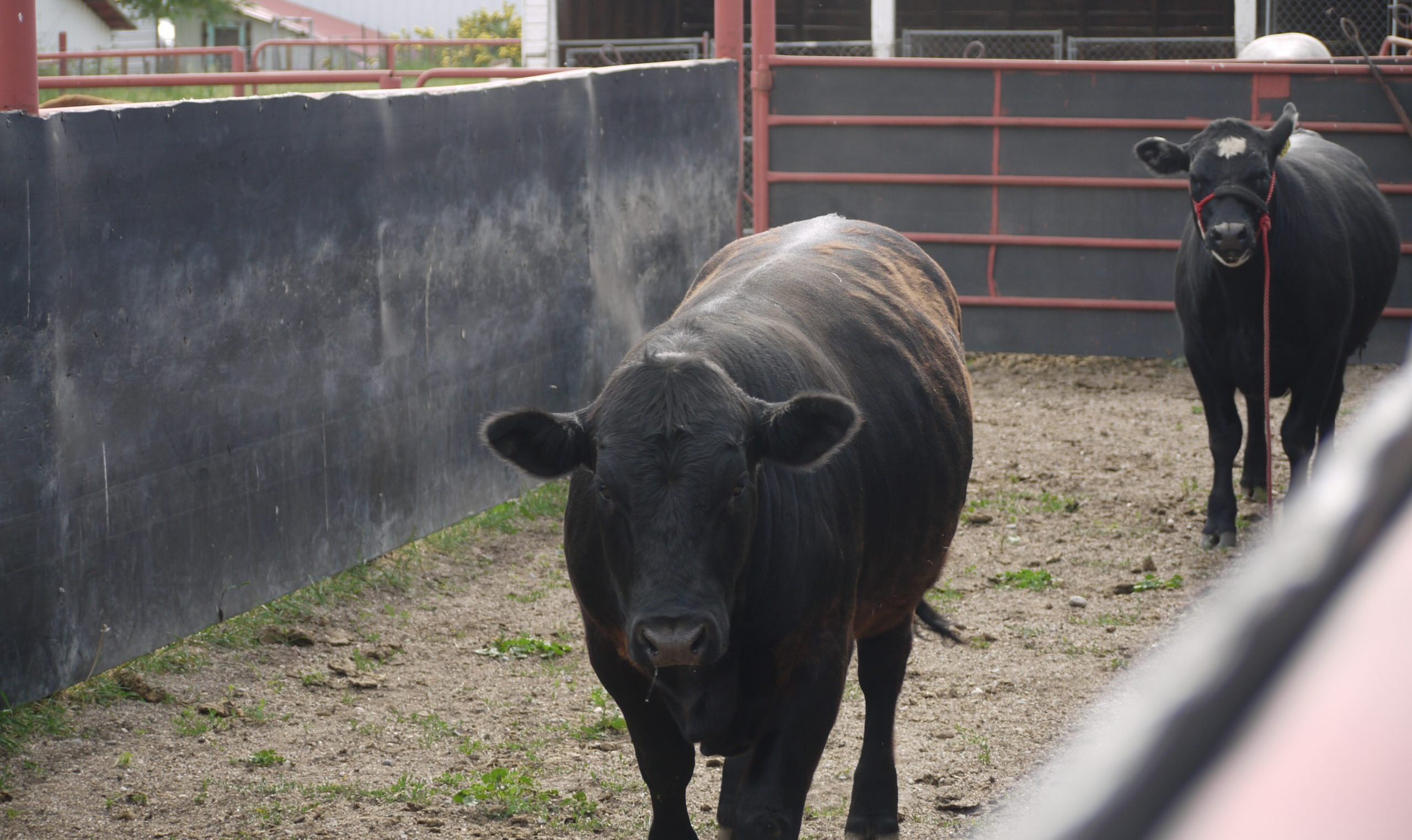 Farms and ranches generate almost entirely biodegradable products. But that doesn’t mean that a lot of material
waste doesn’t come from the agriculture industry.

The work of farms and ranches is intimately tied to the environment, and therefore those involved are typically very
good stewards of their resources. But it doesn’t take a tree hugger to be concerned about how much trash is being
produced in the United States today – about 292 million tons according to the EPA. Picture a train, 2,920,000 cars
long, stretching nearly one and a quarter times around the world, hauling off the nation’s waste.

Farmers and ranchers can play a big part in the management, of waste. And they don’t have to undertake big
measures to make a contribution to landfill diversion, nor to save money using ‘repurposed’ resources.
The ingenuity of a repurposing leader is showing how to save money while also preventing unnecessary waste.

A company called repurposedMATERIALS is helping industries across the nation reduce their environmental
impact by finding a second life for a surprising number of items. Here are few of repurposedMATERIALS’ creative
applications of used materials:

“We all have a part to play in protecting our environment,” said repurposedMATERIALS owner Damon Carson. “It
makes sense environmentally and economically. Giving materials a second life keeps them out of the landfill, which
can come with surprising cost savings.”

For half a century, the solution to the waste problem has been recycling. But recycling involves the reprocessing of
materials. It uses energy, another kind of waste. It’s expensive. And it’s inefficient. For those reasons, recycling ranks
just above ‘waste-to-energy’ (i.e. burning) on the waste hierarchy. Recycling keeps a portion of the junk out of the landfill.
But is there some way to more efficiently reduce industrial waste?

Carson believes the answer is ‘yes,’ and the solution is not recycling. It’s “repurposing.”
Rather than melting, shredding, chipping or grinding – the recycling process – repurposedMATERIALS finds new
uses for materials in their current form.

“If something is obsolete to the primary user, that doesn’t mean it doesn’t have value somewhere,” Carson said. “If
you find yourself saying ‘I can’t use this. What am I going to do with it?’ That’s where we come in.”

Some of the top repurposers are farmers and ranchers, Carson said. ‘Cowboy ingenuity’ lends itself readily to
finding new uses for previously-used products.

“A great example of repurposing is the use of concrete railroad ties for low-water bridges,” Carson said. “Laid
parallel to the flow of water, they won’t move because they weight 800 pounds apiece.”

Some other farm and ranch repurposing examples include:

Carson challenges farmers and ranchers to consider if there are “repurpose-able” options for their used or obsolete
materials before simply banishing them to the dump.

“It makes sense environmentally and economically,” Carson said. “Giving materials a second life keeps them out of
the landfill, which can come with surprising cost savings.”

Repurposing is at the intersection of affordability and sustainability. For the one getting rid of waste, there may be a
savings over paying to dispose of the material. And for the one utilizing repurposed material over a primary-purpose
product, there is typically a savings of 50 to 75%.

“We adhere to the belief ‘It is not waste until it is wasted,’” Carson said. “If you can avoid paying for disposal, and
you can keep it out of the landfill, it’s a win-win.”

For advice on repurposing materials, contact Carson by telephone at 720-615-0281, or by email
at damon@repurposedmaterialsinc.com.