Located just outside of the small town of Gladstone, New Mexico in UnionCounty, known for having one of the darkest areas in the US, creating spectacular star-gazing opportunities. The 360± acre UteCreek Ranch has everything to offer the outdoorsman in your family from the tugtherapy of bass and native fish in the creek to the animals that are abundantand frequent the ranch. Everywhere you look you find remanence of old historyand heritage from the dinosaur tracks, petroglyphs, ancient rock walls,fossils, teepee circles, flints, and artifacts found everywhere. The 40x60 Muller building, built in 2012, offers approximately 1,000± squarefeet of bunkhouse/living quarters with 1 bedroom, 1 bath, and additional room upstairswith storage and approximately 500 square foot workspace. The ranch has several outbuilding/cabins tohouse guests on the ranch with fiber optic phone & WiFi, new in 2019. Perimeteris fenced (4 acres), including a 2 Parmak solar fence, and the garden andorchard are also fenced. The grounds contain maturefruit trees, grape vines, raspberries, choke cherries, strawberry beds, andasparagus beds. The ranch has two 5,500-gallon water storage tanks connected to aGrundfos solar well pump were installed in January 2020. The well is 150' deepwith static water at 53'. Two 6.5 kWh American-made Outback controllersand two 4500 inverters (expandable) with 24 Helios panels to run the solar wellat different speeds also with a backup propane generator. One 400-watt Primuswind generator for trickle charging batteries and a second line is in place foranother. The ranch Is fully fenced and cross-fenced with pastures and goodgrazing land for a few head of cattle or horses. The ranch accommodates over 3/4 miles of year-round live water on Ute Creek. Two drinker tanks for stock, one close to thebarn one across the creek along with one frost-free spigot halfway down thewest side of the creek. There are three 8x40 shipping containers for storagealong with miscellaneous outbuildings. Landowner permits are available for hunting Game Unit 56. Antelope (partof the ranch is considered an antelope corridor), elk,bear, bobcat, badger, bald eagle, coyote, deer, mountain lion, porcupine,quail, roadrunner, and lots of other wildlife and birds migrate along the creekarea year-round. 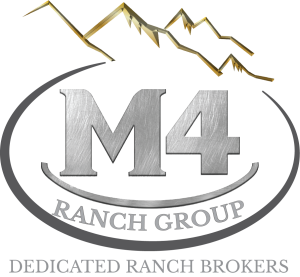 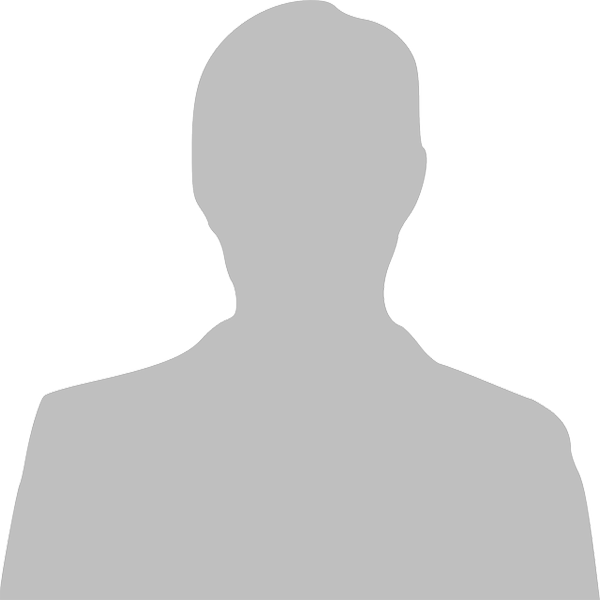